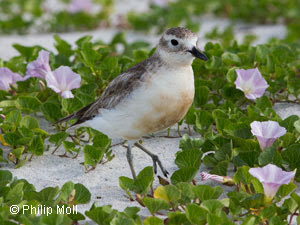 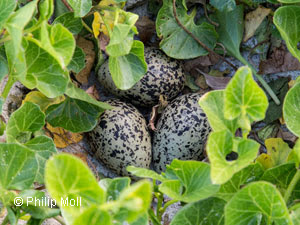 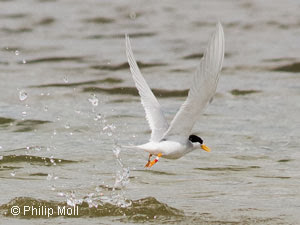 Another season begins as nest scrapes are set down and courtship displays entertain.

This dotterel had an amazingly well concealed nest. Rather than the usual shallow scrape in open sand and I was only able to detect it by watching the parent bird for sometime.

It was not the usual dotterel with alarms and feigning death and broken wings to distract. It was quiet and just went around in a few circles then eventually settled onto its nest which had three eggs.

The Fairy Tern seemed to to have some courtship display chasing high into the sky then settling back onto the sand away from each other.

The male then catching a fish in return for the chance to mate. I guess that is the Fairy Tern male way of gaining brownie points.

I rather like it except that I've never really been any good at catching fish.

It is good to be back and to enjoy another season of friendship shared on our beautiful East coast beaches. 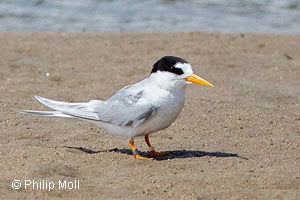 Alien Invasion- 'War of the Worlds' 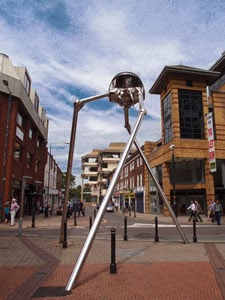 A blast from the past. The Lightbox Gallery in Surrey are running an exhibition on alien invasions.  My connection being that I photographed scenes around Horsell Common where HG Wells landed his tripod fighting machines from Mars that then proceeded to destroy the surrounding area in his famous book The 'War of the Worlds'

They have asked for permission to use the photos in their exhibition which will run from October to January.

I'm a great HG fan and at the moment I am working my way through another of his books. It has the unlikely title of 'Love and Mr Lewisham'. It's a love story and shows just how versatile Wells writing could be.

This tripod statue made of stainless steel is set in a street of the local town of Woking that was destroyed by these machines.

Check out this link to see details of the Lightbox exhibition.  http://thelightbox.org.uk/events1/october2013/15oct19janalieninvasion
Posted by Philip at 8:09 PM 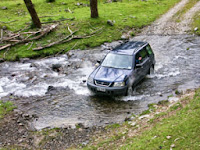 I have just returned from Rangitoto Station in the Waikato, not to be confused with Rangitoto Island in the Hauraki Gulf.

Its a wild and beautiful regenerating bush area owned and managed by the New Zealand Native Forests Restoration Trust (NZNFRT). I was recently asked if I would help them out with bush photos for a banner slide show for their new website.  I was of course also interested to stay at one of their forests too.

This trip, organised by the North Shore forest and Bird branch was quite an adventure and great fun and getting up at dawn in the hope of seeing Kokako but certainly hearing them was the focus of the trip. 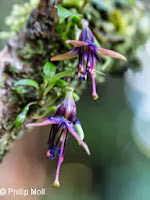 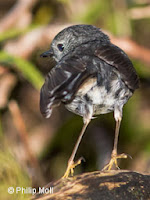 On Monday we kayaked to a small Island to see if it had the potential to make a more attractive nesting site for birds. 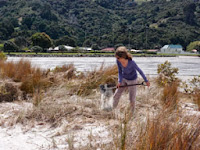 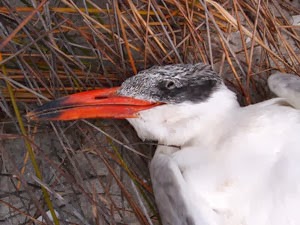 On paddling to the beach we found a dead Caspian tern with no signs of a reason for its demise.

Later returning to the car we had to haul the kayak back across the emptied estuary. I pondered on the distance I had dragged this kayak over time and believe its probably more than I have actually paddled it. 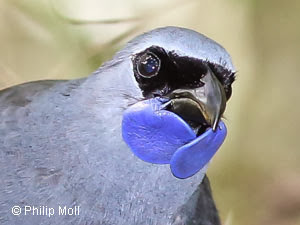 I'm just off the boat from Tiri having enjoyed some time again staying on the Island. My purpose on  this visit was to photograph birds feeding, some on the nectar of spring flowers, which also expanded to birds preparing their nests in the case of a particularly engaging fernbird. 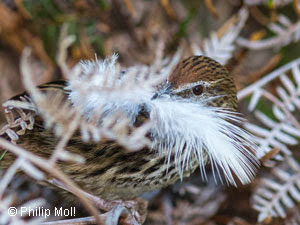 I saw kokako each day and I think this is because some time ago on a previous visit to Tiri with a friend, she encouraged me to listen for the birds and this really is the key to then observing them. That's certainly  the case for this little elusive fernbird that I observed for several hours over two days as it collected feathers for a nest well hidden below the muehlenbeckia and bracken. 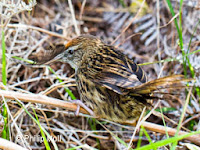 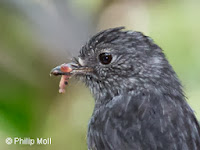 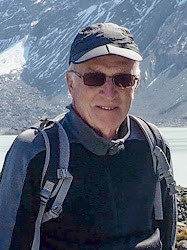