One Wedding and a Fairy Tern nesting site!

A Happy New year to all.

Here I am in Perth for a wedding which fortunately coincided with the Australian Fairy Tern nesting time. The wedding is in the Margaret river area near Dunsborough.  The nesting site near Fremantle.

I had discovered this site on a previous visit during October 2014 but this was too early to see the fairy terns arrive from further around the coast. I also found nesting sites on Rottnest Island off the coast of Perth.

Unlike our NZ fairy terns the Australian fairy terns are  colony nesters and their are plenty of them. Fairy terns are found in only three places, NZ, Australia and New Caledonia. The NZ population is the smallest and they are one of our rarest birds.


Apparently last year there were over 70 pairs at this site near Perth. This year estimates say between 100-200pairs. In NZ we have only 44/45 Fairy terns with just a few nesting pairs. 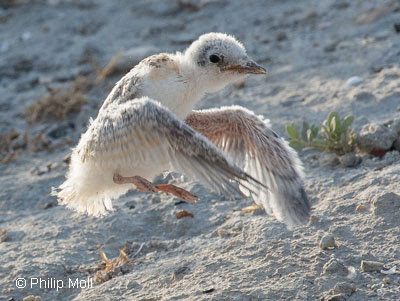 So I have taken the opportunity to watch these birds up close. I'm out watching them feeding most evenings as the site is only 10mins away from where we are staying. This is very challenging to do in NZ although I have been watching birds on the East coast for the last three seasons. Getting close to single pairs without disturbing is a real challenge.


I am particularly interested to see the fish that they are feeding their young and these seem plentiful mainly from the ocean nearby.

Temperatures are hot and very hot 42 C max so far.

Penguin Island was also on the list of places to visit. This small island managed by the Parks and Wildlife Department has colonies of crested terns bridled terns and is the nesting site for the blue  penguin. I also spotted some Fairy tern here too and banded rails frequent the picnic area behaving like sparrows looking for picnic scraps.