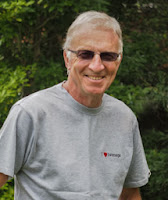 What is it about November? Some you gain some you lose, that’s friendships over time. As my friend Margi says "Friends are for a Reason a Season or Forever." 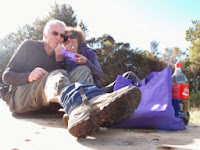 I seem to meet such interesting people in November usually in the great outdoors usually on a beautiful beach. Last November was no exception. We have just celebrated a year of friendship, with interesting fun times walking, birding, kayaking the coast and exploring bush reserves.

I look forward to another season and thank all friends for their continued fun and for just being their wonderful selves. Don’t ask me what this photo was about I really can’t remember. It was simply about just being there.
Posted by Philip at 12:51 PM 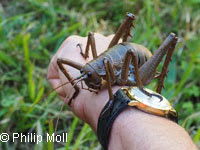 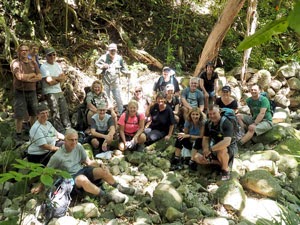 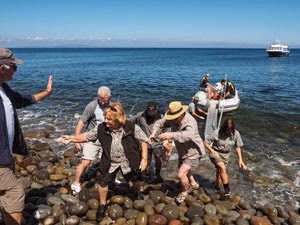 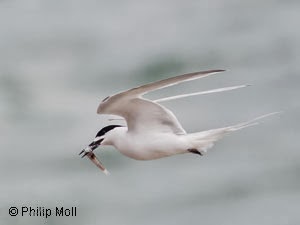 A quick visit to Muriwai not so much for the gannets but to visit family who are settling into their new house above the cliffs and the gannet colony.

Just  had to have a look at the birds and then became engrossed in the white-fronted terns catching fish and feeding their partners high on the cliffs next to the gannets. 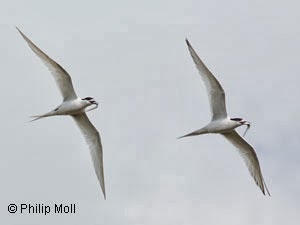 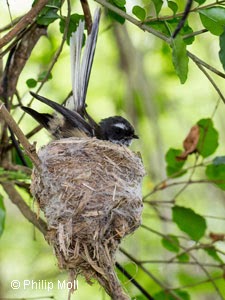 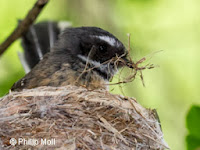 I will keep an eye on it and hopefully we will see eggs laid and chicks hatched if all goes well.
Posted by Philip at 5:46 PM
Newer Posts Older Posts Home
Subscribe to: Posts (Atom)