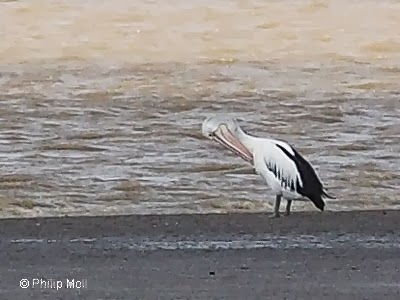 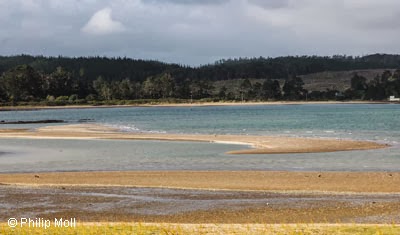 So every track to the waters edge at the top of the kaipara to Dargaville was searched for a view of  pelicans Pelicanus conspicillatus along the river side.
Alan E and I eventually tracked down two at Aratapu on the western side of the Dargaville river. They were on an exposed mud bank.
On the Saturday we drove up from Tinopai where we were all staying and showed the rest of the team where they were but they had moved by then. 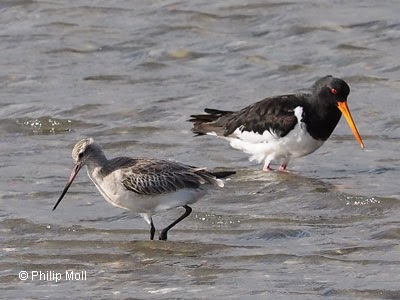 We had to search further on Saturday afternoon and eventually found three that then disappeared, we lost them while we were seeking shade from the sun,  Fortunately we soon  spotted four further up the river on the western side.

The rest of the team caught up and so we all saw this rare vagrant from Australia. Mission accomplished Margi.
And at Tinopai on the beach this lone godwit with a large gathering of South Island pied oystercatchers.


Great day with Bot Soc on Saddle Island in the Gulf led by Ewen Cameron from the Auckland Museum. Just in the process of identifying some of the plant photos now with Ewen's help. Mike Wilcox has already id'ed the fish as anchovies (Engraulis australis).   More Saddle Island Images

Good to catch up with friends and good that you could join us and thanks for your fun input Eliane.
A great evening and dinner too with your friends around you for your birthday. Really enjoyed being part of it. I'm looking forward to that party. I now know just what to wear. 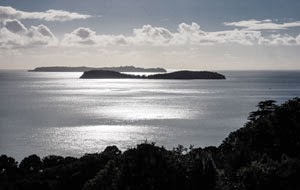 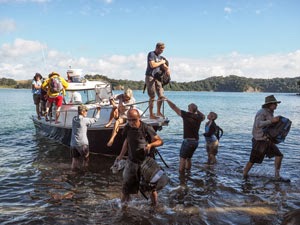 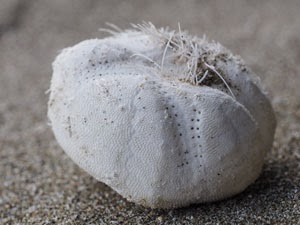 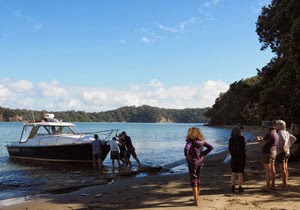 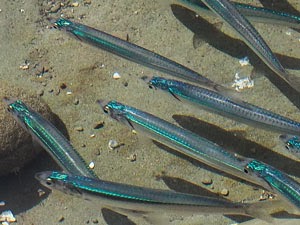 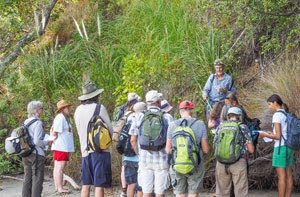 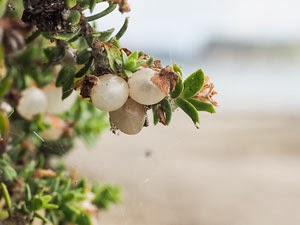 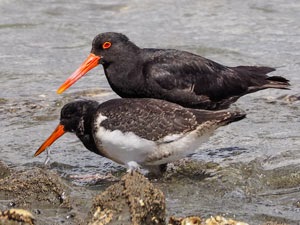 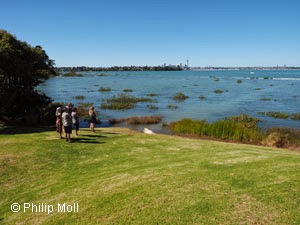 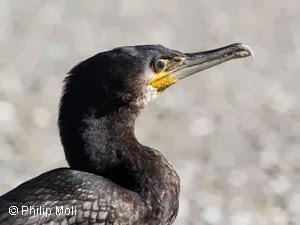 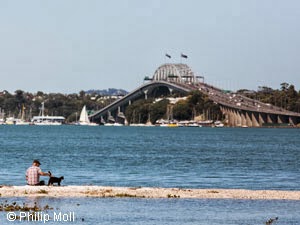