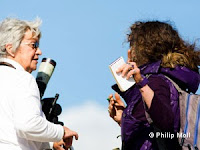 Enjoying being along this great coastline on a bird survey. I had heaps of spare warm clothes expecting it to be really cold but the day was fantastic and it was certainly warmer than the predicted 5C-12C.

"One out of the box" as Gwen remarked and we all enjoyed our day with lots of interesting birds including NZ dotterel, pied stilt, including a hybrid (a smudgie). Also an  egret and a black shag colony with about 7 winter nests in the top of a huge Macrocarpa tree. I learned heaps from the experts and enjoyed photographing the dotterel and black shags.

The egret was a long way off . Eliane had spotted it flying over us as we tried to count the nests in the black shag colony. Then it landed and joined  three spoonbill on the other side of the river.

Enjoyed the evening too  as it was time to dust of some vinyl 45's that I have not heard for a lifetime. So took advantage of the record player and a tasty Indian meal. 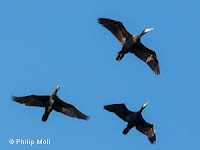