My replacement kayak was given a test at Shoal Bay today with a large expanse of water to explore due to a 3.6metre high tide. This enables me to cross the mangroves and explore a shell bank that could act as a good nest site for NZ dotterel. The retractable rudder was ideal when crossing these areas and useful for steering in the deeper areas of the bay.

Today there were six pied stilt and two black backed gulls on this unreachable by land shell bank. However on the longer  shell barrier bank there was only a small area not submerged due to the high tide and this was crammed with over 80 pied stilts and four beautiful bar-tailed godwits in tundra colours ready for a their long flight to Alaska. Also the same Caspian tern with a whining juvenile that I saw the other day and three VOC's (variable oystercatchers).

Just binoculars and a compact camera today which was unfortunate as a swamp harrier flew low just overhead and my 300mm lens which I normally carry would have captured him perfectly. Another time. I will be back. 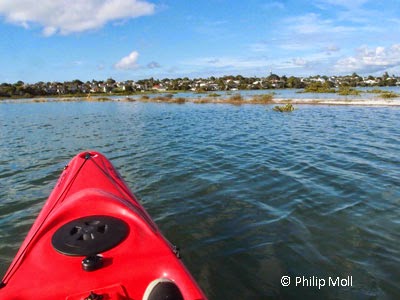 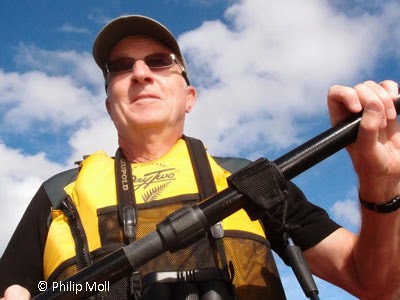 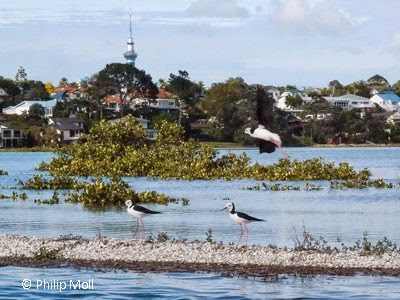