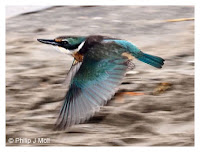 Fortunately I didn't miss my ferry connection and also had a fantastic day on Motuihe Island. More about that later
Posted by Philip at 4:28 PM
Newer Posts Older Posts Home
Subscribe to: Posts (Atom)