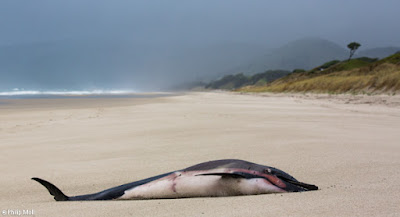 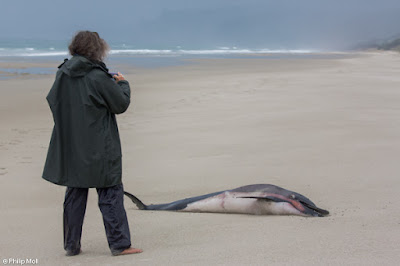 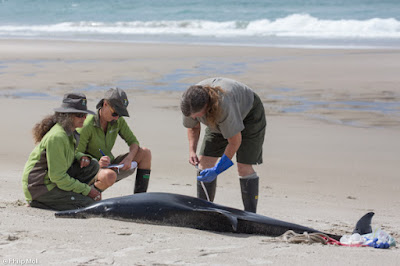 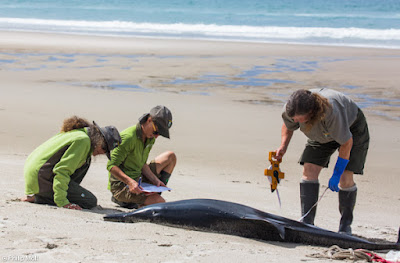 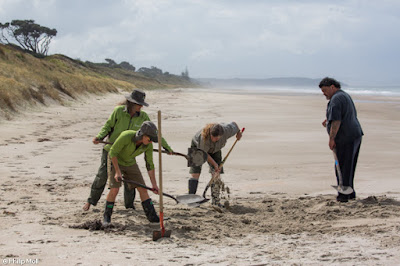 Its been a tense time waiting to see if the male Fairy Tern would attract a female but its happened and today the male was frantically fishing and feeding her with fish with the occasional copulation as the reward. 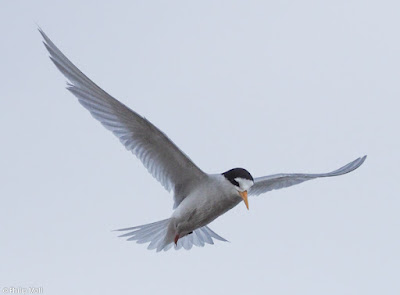 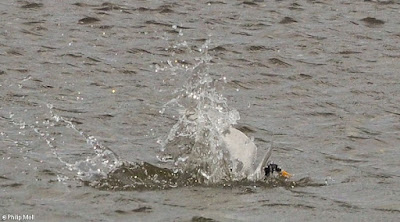 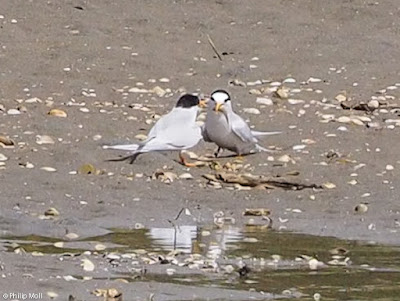 Just back from a week exploring the Tutukaka coastline.  Its a favourite of mine and some time back was voted the second best coastline by the Geographic magazine, 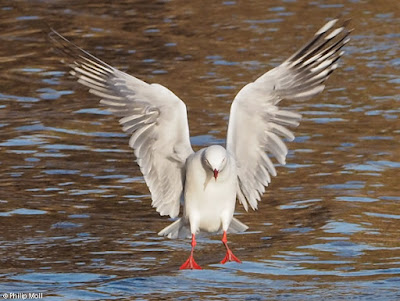 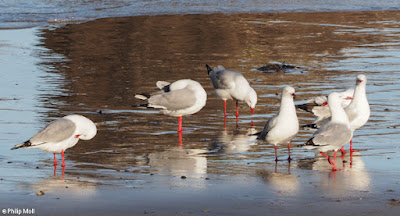 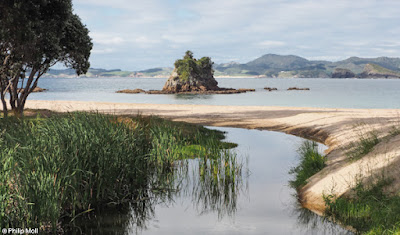 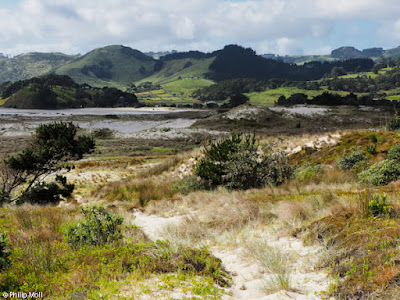 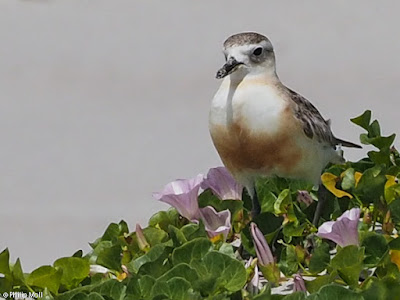 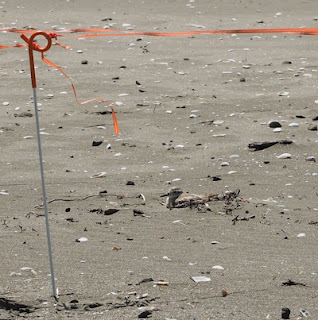 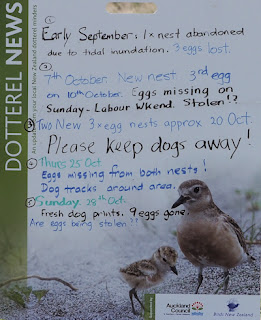 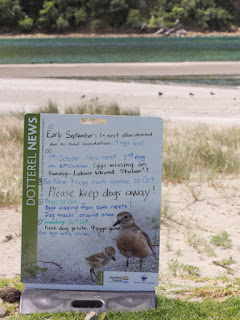 Reading the new experimental hand written signage at this Wildlife Reserve I was dismayed to read and hear later from Bob and Jenny who care for this site that 9 eggs were taken over the Labour day weekend from this site and  dog prints had been seen in the area too.
Posted by Philip at 7:30 PM
Newer Posts Older Posts Home
Subscribe to: Posts (Atom)