I have just had a report from Sarah in Perth that approximately 100 Fairy Tern have returned to the Rous Head nesting site at Freemantle docks Just waiting to hopefully get some photos to add. See my earlier blog dated 7th Oct 2014.
Posted by Philip at 12:06 PM

Fantastic blue sky day, Summer has arrived, on Motuketekete island  just out from Sandspit. I have passed this Island and Moturerekareka Island many times on my way to Motuora Island and have always wondered what it would be like to land and explore. Yesterday I had my chance with Bot Soc and it was good to see so many familiar smiling faces with the delight of an Island visit. 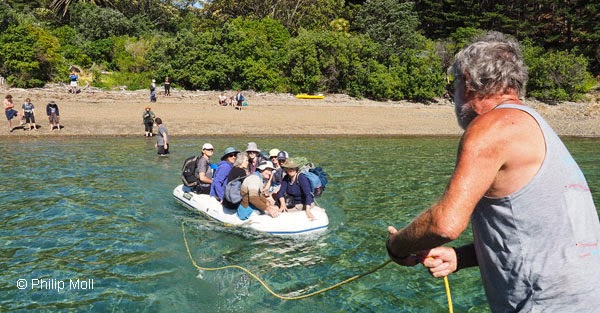 Thirty five members on two boats from Sandspit. We were met by the owners of the Island who had already arrived and they outlined the history and welcomed us to this 50 acre Island.

At the end of our Motuteketeke visit after returning to Sandspit I met up with my 'Monday friend'  for dinner and stayed overnight in a little cottage on a river bank by the sea to allow us to spend the following day watching dotterel, oystercatcher and fairy tern on the East coast. It was a warm muggy day and the sea was just too inviting to ignore for a swim to cool off.

A hand to hold,
A reassuring hug,
And always a welcoming smile.
Posted by Philip at 8:54 AM 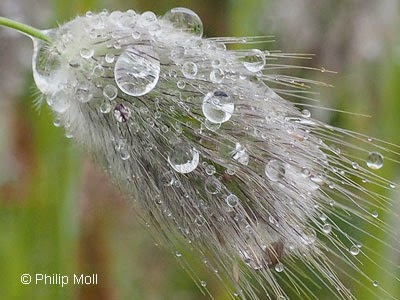 Busy weekend here there and everywhere including Orewa, Clevedon and today the East coast.

The weather is not looking good with rain forecast. Its looking damp and claggy out there.

And so we spent a wet day in the dunes sheltering under a rather large umbrella between some heavy downpours while watching the terns dive for fish in the river. 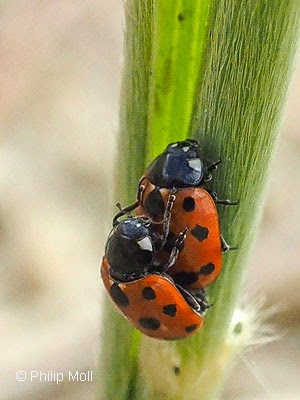 After lunch it was brighter so later  we headed further up the coast to check out another nesting site and stayed until the evening.
There were plenty of ladybirds in the dunes and at least two shinning cuckoos in the forest behind. The beach was quiet of nesting activity and it appears that there is a predator taking NZ dotterel eggs, probably a hawk.
Posted by Philip at 6:34 AM

I have revamped the Naturepath web/blog http://naturepathnorthshore.blogspot.co.nz/  so please take a look and pass on this link.
We are trying to raise awareness and discussion about a proposed walkway and cycleway that could disturb the NZ dotterel nesting area at Shoal bay. We have proposed an alternative route -Naturepath.
Posted by Philip at 8:28 PM

Just wanted to acknowledge that its been a very enjoyable two years sharing and learning with my 'Monday friend' some beautiful fun days on the East and West coasts and bush walks in between. So we celebrated with a walk along this beautiful beach and then dinner 'Al fresco' followed by white wine and strawberries to complete another lovely day. 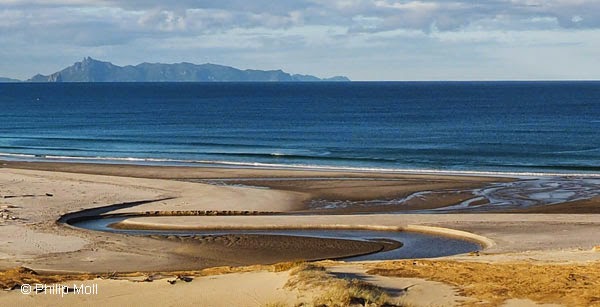 More photos to follow.
Posted by Philip at 6:27 AM

Fantastic blue-sky day to visit this new reserve and then to drop down into Kawakawa bay for a picnic by the sea.

Well yesterday was a really wet start. It was tipping down and the usual stunning views were shrouded in a thick white mist. However we sheltered under a rather large umbrella well kitted up in waterproofs and gradually the bird life improved as the weather brightened up. The dotterels were running around herding their new born chicks who were foraging for themselves and the Oystercatcher parents were busy having to feed their three fast growing young.

The Caspian Tern did a flyby heading up river and the gannets vertically dived from great heights out to sea. Today we were looking for a pair of Fairy terns but only the male showed up on two occasions. On the  second visit it  spent a couple of hours hovering then diving and catching decent sized fish in the river.

I believe it has two types of dive. One a vertical rather like a Caspian dive and the other a shallower dip into the water to catch a fish. It vocalised when catching a rather large fish as if very pleased with itself and spent some time just standing on the beach as if waiting for a female to accept to then be allowed to mate with her. Sadly no female came and in the end he swallowed the fish then spent some time thoroughly preening himself.

Late afternoon was sunny and clear as we headed across private farmland to another beach access location. The lupins and other non native plants added colour to the patches of muehlenbeckia standing out like islands in the  sand-dunes. Several dotterels and a pair of oystercatcher with nest scrapes were present. A lone dotterel chick ran from near an abandoned nest with two very cold possibly infertile eggs.