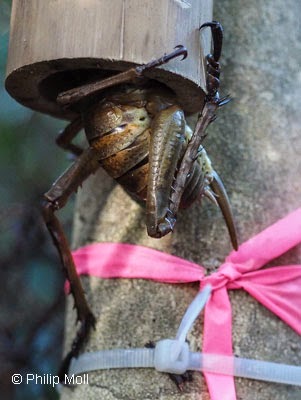 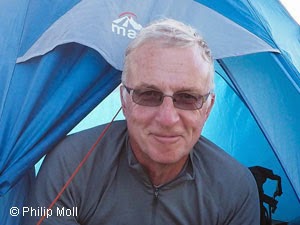 The silly grin is because what you can't see in this photo is the rather unpleasant sight of my self cooked evening meal, that I had just rescued, from nearly dropping 'jam side down' on the grass. Kitchens are dangerous places for me and I have caused explosions in microwaves.  A camp stove should be easy. However it nearly always ends badly.
This was in January this year camping on my favourite Island, Motuihe.  I like to have the Island to myself but good company is also welcome. It’s a busy schedule. Up at dawn for the sunrise and out at dusk watching for little- spotted kiwi and tuatara . Sadly there are less boats now to the Island  and the storm damage to the pier doesn’t help with that. I am really looking forward to going back this coming summer. So if you are passing and would like to join me for an evening meal, especially if you are a good cook, then just look out for my little blue tent……


Oh and please bring along a fire extinguisher, just in case!
Posted by Philip at 4:54 PM 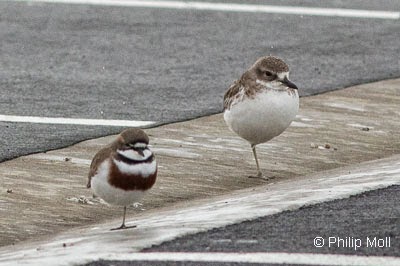 I've long been  fascinated that   NZ dotterels regularly  roost at high tide in the Warehouse Way car park high above Shoal Bay. On Sunday 20th of July I counted a total of 26 dotterel including 8 banded dotterel.

We  have been working on a dog review submission to get more protection for the nesting and feeding sites in Shoal Bay.
Posted by Philip at 5:55 PM 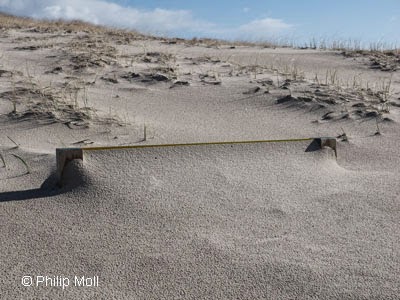 I talked about shifting sands on my last visit to the two East coast beaches with Eliane on the 12th July and here we are 8 days later. Today the DOC sign was virtually covered.

Wading across two rivers today was cold work and the second river proved too deep and we had to turn back and admit defeat. It was good to get back into warm dry clothes. The traps will have to wait until another time for checking. 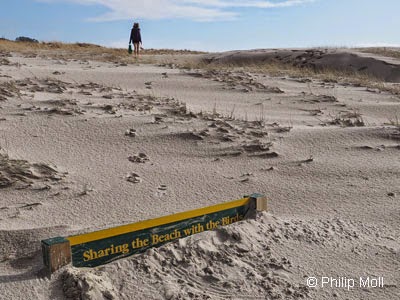 A visit to the grounds of Government House and the Eden Gardens with Bot Soc on what must be the coldest day this year.

We could only stay for these two sites today. An Interesting tour by our guide.

Taking a Walk on the Wild Side - Whatipu.

Whatipu revisited. It's always good to lay down new memories next to old. That doesn't mean that the old ones are diminished in any way. It's a while since I had been to Whatipu beach, the last time with Bot Soc. A friend had missed out on a trip there too and so we picked a great day for a walk up the beach to Karekare.

The sun was shining but a brisk Southerly reduced the temperature to around 13C but in
the shelter of the dunes it was warm and the black sand underfoot was pleasant. 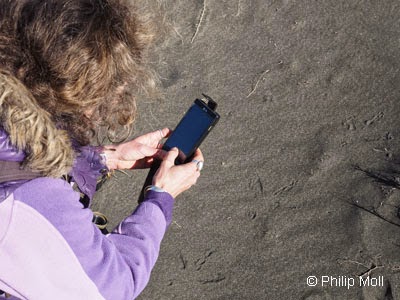 We stayed until the sun began to set then headed back to my local Indian restaurant where Eliane chose a delicious vegetarian meal to share based on her visits to India. I'm learning to enjoy the variety of flavours available in Indian food. 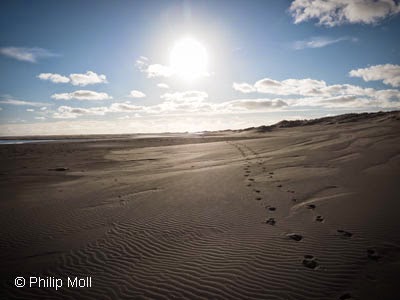 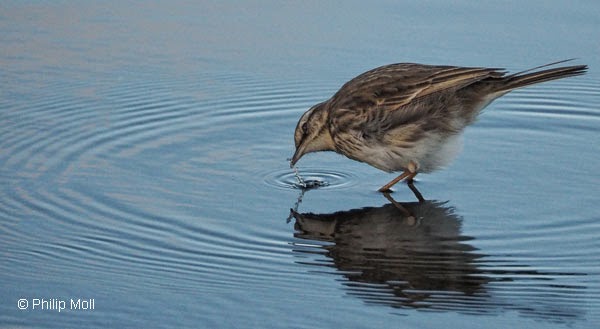 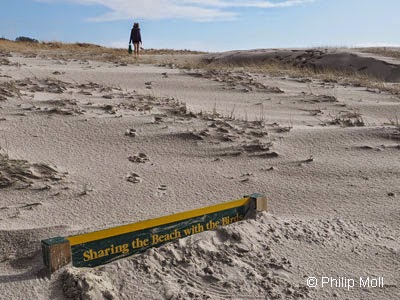 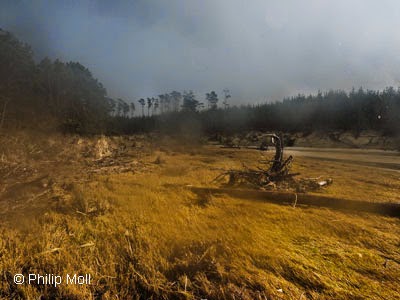 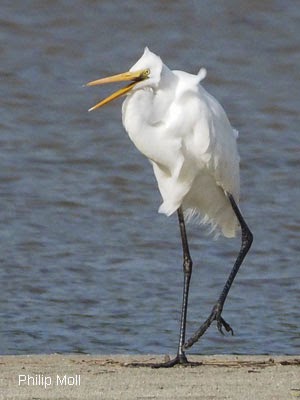 The 'F word.' Fun of course! That's what yesterday turned out to be, well hilarious actually mostly at my expense. We had arranged to meet to walk to some East coast beaches to check traps and later meet up with a scientist to check on Kauri dieback disease in a local Reserve.

The first beach went fine but as with the other traps checked later there would be no catches today. However to our delight a white heron was feeding with a group of black shags so we had some good views of that. Eliane fixed up some posts ready for the Summer season. We skipped the second beach to be in time to meet up with Tony and went onto our third beach site heading through the forest  after chatting to the young guys herding the cattle from some rather wet fields. 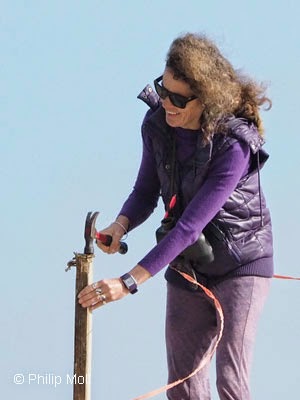 At the beach the various combinations of planting for restoration were discussed. We crossed the river at a shallow point and  spent an hour or so collecting shells then moving them to suitable spot to attract nesting birds. It was while carrying a couple of bags of shells back across the river that I decided to try a shallower crossing where the river met the sea but this turned out to be a fatal error.  I disappeared under to about chest height. It was too late that I realised that the flow of water had gauged out the river bed deeply.

Lunch was next as I changed into my rain gear over-pants. Eliane thought I looked like a Ninja with my black merino top on too. Tony thought I should wear a berka to complete the outfit. I thought I should take up cycling with the Lycra sensation of the over trousers which I was beginning to enjoy. The rest is unrepeatable.


The pied stilt family of two adults and two juveniles are still together with an additional adult. The family have been together since January this year.

Later our forest walk up to the ridge was interesting but didn't quite hit the spot for finding diseased trees and soon the light would have been failing under the trees. Tony headed home and Eliane and I headed back to the beach we had missed earlier to complete the trap checking and re-baiting and then home for a welcomed evening meal and glass or two of wine.