Wonderful theatre at the Aotea centre last night. This was a fun night out and is becoming an annual event.  The show of manipulated intricate pen and ink drawings, linked with video, projected onto a large screen and live music, cleverly entertained us. We ended the evening at a  Malaysian restaurant the name of which escapes me but the food was memorable.
Posted by Philip at 5:03 PM

It's that time of the year again with good company shared, that we move to the East coast, with days spent enjoying the  birds to be found nesting below the dunes and above the high tide line. Today we were joined by another friend explaining some serious bird call sound recording equipment that he had brought along for the project. Beau, the dotterel joined us too with time out from her nest to check us out. 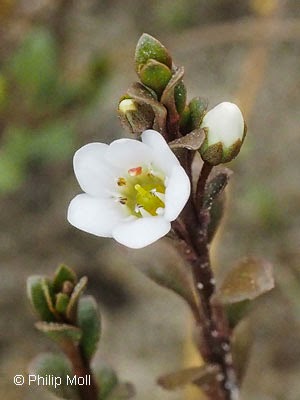 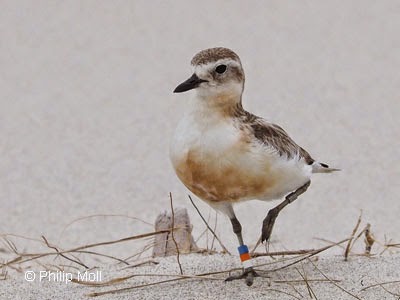 The weather held up and was far better than  the forecast of heavy rain and that must have sent most  holiday public home early. We celebrated, as the light faded, with our first of many summer days spent on  this great coastline with dinner in a little cottage on the river.
Posted by Philip at 6:47 AM 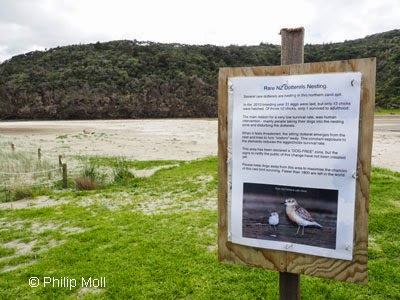 I  re-visited Waiwera today after checking out the foreshore at Shoal Bay.

That sign at Waiwera read that in the 2013 breeding season out of 21 eggs only 12 chicks were hatched and then only one chick survived.

They put the low survival rate down to human and dog disturbance. Constant  disturbance of  the birds from their nests to lead people away from the nests so reducing successful chick production is the problem. 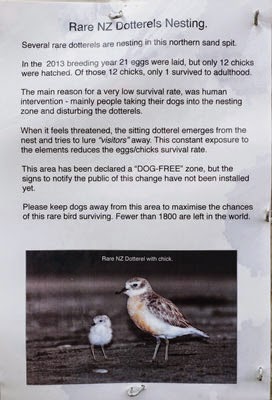 This area will now become a No Dogs area. They are waiting for the signs to go up.
Posted by Philip at 8:15 PM

Bot Soc day near Journeys End on the Tapora peninsula exploring the Oruawharo river stewardship area. on the edge of the Kaipara.

Many Thanks David for leading the walk and introducing us to Myrsine divaricate and the pretty little NZ harebell Wahlenbergia vernicollis. Ok so we got a bit wet but all in all an excellent day.

I finished the day with dinner on the East coast and a catch-up with a friend. 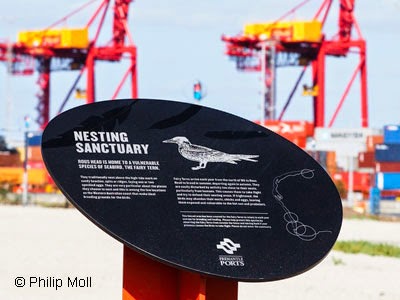 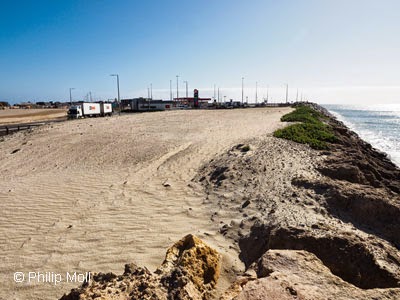 Geographe Bay and the Margaret River

Staying at Geographe Bay. Watching the humpback whale migration from Cape Naturaliste. The flowers and vegetation are all so interesting and colourful. 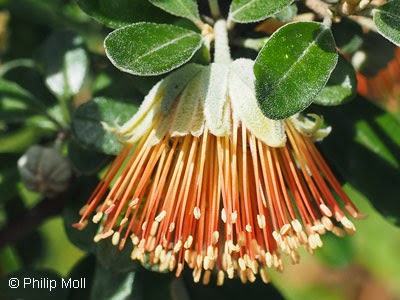 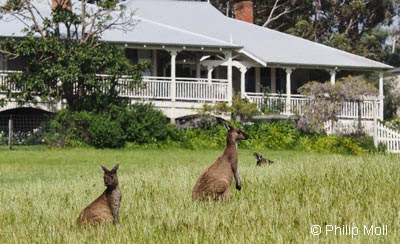 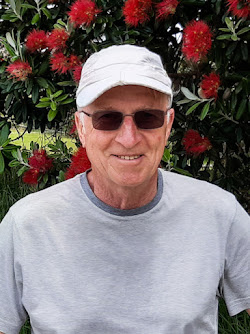