Extending my interest across from Shoal bay I checked out the birds in Ngataringa bay at high tide yesterday and low tide today. Good to see particularly the 119 South Island pied oystercatchers (SIPOS) and 60 wrybill roosting on a sand and shell bank at high tide. I recently saw three wrybill at high tide on a shell bank at Shoal bay with over a hundred pied stilts. This area is proving to be very rich in wildlife and we have to do more to protect it.

Our interpretive signage at Shoal was a start along with trying to reduce dog disturbance on these shell banks particularly in the  breeding season. Predator trapping is another possibility to help with nesting sites.

Last evening I attended the networking event to celebrate International Day for Biological Diversity (22nd May)This event was jointly hosted by Auckland Council and the  Department of Conservation.

Great to catch up with people and the chance to network. 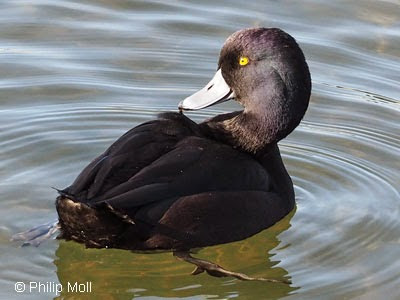 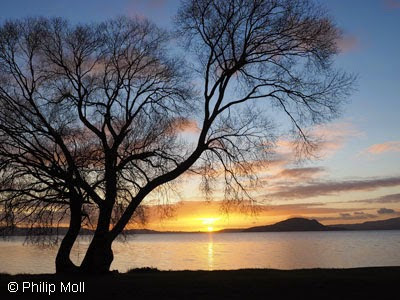 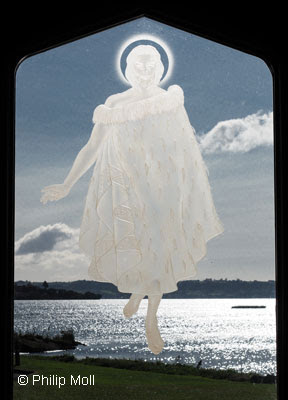 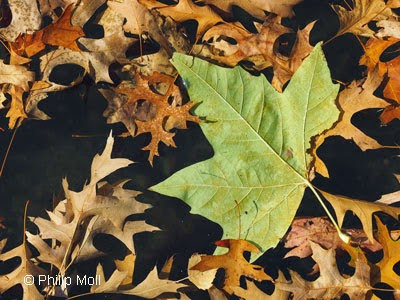 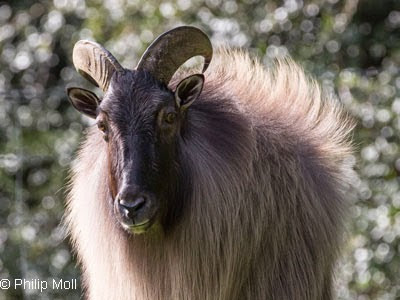 I was pleased to be asked by Gwen Pulham to attend the Auckland NZ dotterel forum at Ambury Reserve on Monday 18th this week. Gwen had asked me to show the photos of the dotterel shelters and tell the story of how I came upon them to the audience of dotterel management groups including Tawharanui and Shakespear park.
It was good to catch up with Keith from Miranda who introduced me to Denise who sometime back had been the biodiversity ranger on the Chatham Isles. Denise is now working in Hawkes bay and has promised to send me some interpretive signage info when she returns from her Vietnam trip to help with the new signage I am working on with Forest & Bird for Tuff Crater.

Met up with some other new people and all in  all thoroughly enjoyed it. It was a great idea to exchange ideas about what helps with the management of these endangered birds that now live so close to a rapidly increasing human population.

Well I'm off to Rotorua at the weekend to stay in a bach on the lake. Had better get my packing started.
Oh Yes and I nearly forgot, It's my birthday today, So............ Happy Birthday to Me!
Posted by Philip at 8:41 PM

In January 2009 I was exploring on the East coast and I came across this little shelter and a sign. I was amused by this and impressed too as the dotterels seemed to accept the protection from overhead predators and children using the beach. 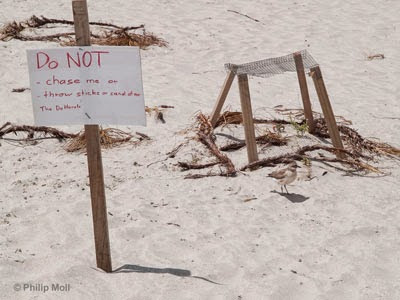 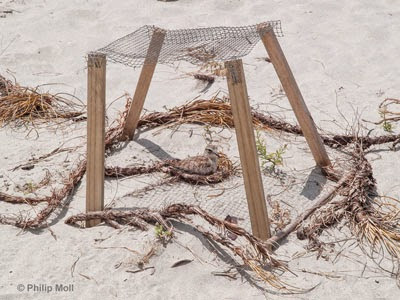 In November 2012 I met the builder of the shelter and  sign quite by chance when I again visited that coast. I had just photographed a dotterel carrying a dead chick and showed this photo to Eliane who was also watching birds through her scope on this beach. 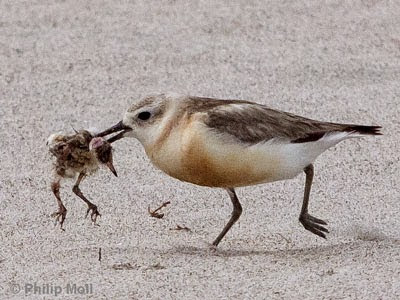 We have enjoyed many shared fun walks and kayaking adventures on both coastlines. Today we are back on the East coast.

Well here we are again and its another 'dotterel day' enjoying these birds and this one below already in breeding plumage and resting on one leg. With the evening light there are always interesting tracks to look at and here you can see this birds one leg hop turn into a two leg hop.


In the forest there are  fly agaric below the pine trees. I am always surprised that these are so much smaller than the dinner plate sized ones I was used to in the UK. Maybe this is something to do with the climate

Planting 1700 plants at Tuff Crater today. Fortunately the weather was kind and with 75 volunteers this was soon accomplished.

Yesterday however involved  moving the plants from the Kaipatiki project nursery to Tuff locations ready for planting and was a different story as the weather was not so kind and it poured with rain.

A great team from Canon again supported our planting day with a great BBQ. Many thanks to them all.  This is the link to more photos taken today  http://tinyurl.com/py5rl8n 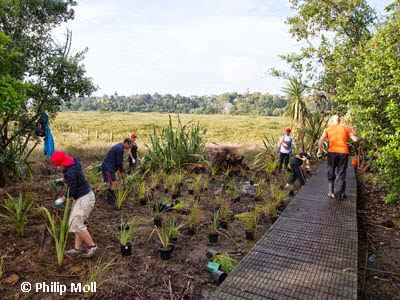 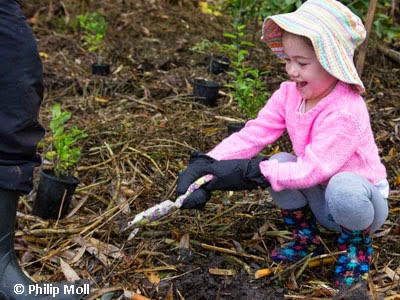 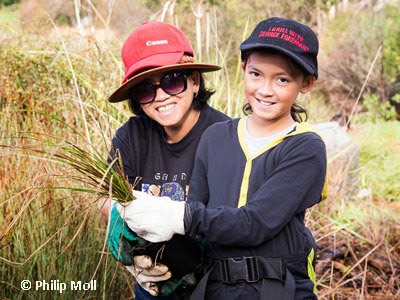 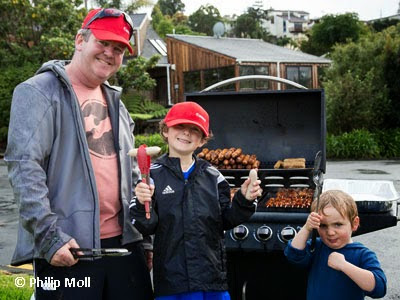 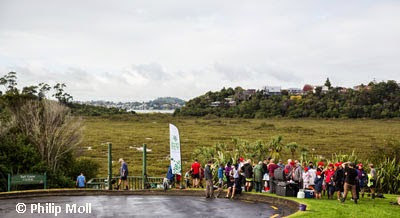 So this is what they eat!

Shoal bay today studying an NZ dotterel  feeding at low tide. Small crabs, these look a bit mangled by the time a few limbs have been removed. If they are too large they are discarded. 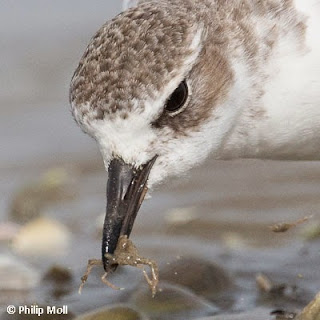 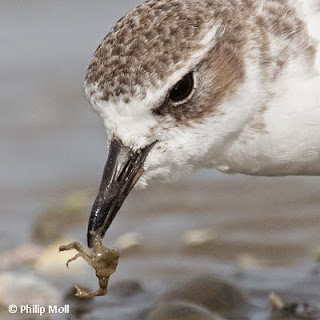 Now that should have you interested? Well this was a good day with friend  Eliane and I checking the traps on the East coast below Mangawhai. We met up with Colleen and Guy who's land we have to cross to get to one of the beaches and Colleen invited us in to have our lunch  in their rustic hideaway timber cottage. It was nice to catch up. We haven't met since summer 2014.

Duck shooters were around one of the beaches today  so we took care. Ducks were flying at speed to get away and heading out to sea.

Under one of the traps we found this Shore skink which unusually didn't run of at high speed, it must have been cold from the night before. The traps were quite successful today with four hedgehogs one young rabbit, a couple of rats and this female weasel


In the evening we met up with other friends for dinner and a show with a fa'afafine act Cindy Filo  singing Tina Turner songs. Everyone was up on the floor dancing.

I crawled into bed like a teenager just before mid -night!