Wadjemup Island to search for Osprey and Aus Fairy Tern in particular and any other wildlife that I may be fortunate to observe.  It's good to be back to this stunning Island. I read that it has 9 species of seagrass species in the surrounding ocean which makes this second to Shark bay further North for having this important marine plant life. 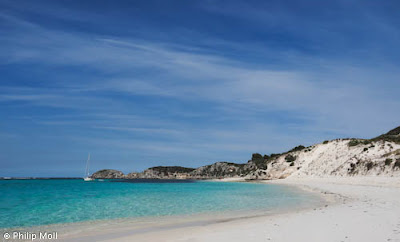 I soon locate osprey stack nests found on previous visits to this amazing island which is an A class wildlife Reserve. I decide to visit one of my favourite nests with stunning views all around.
I waited patiently for two hours for what I presume is the male bird who then eventually started  hunting for fish. After nearly three quarters of an hour and several unsuccessful dives this amazing bird with a 1.5 metre wingspan dived down and came up holding a large fish in one of  its amazing talons. It then returned to the stack nest and landed on the edge of the nest offering the fish to its partner and possibly chicks too. The birds then settled down out of sight to devour their meal. 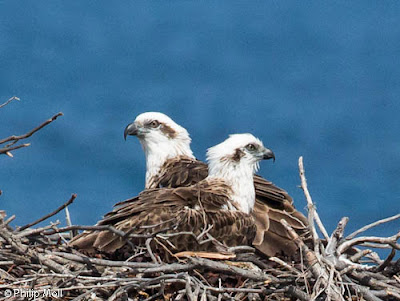 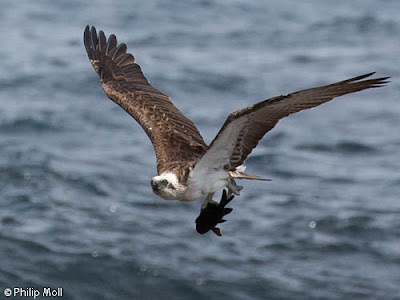 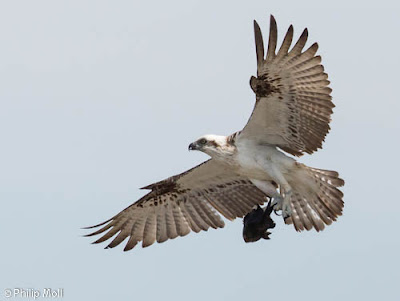 After watching the Osprey I walked on to catch the  bus that travels in a clockwise route around the island and while walking was fortunate to spot a pair of white fronted Chat, a delightful small bird 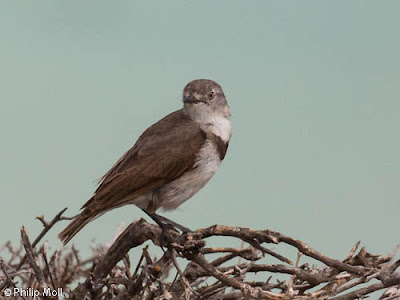 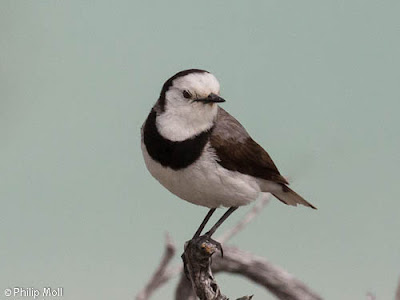 Next it was time to move on and visit the NZ fur seal colony at the Cape Vlamingh end of the Island. The seals were chilling out below the observation platform. The previous day I had also visited this lookout point and had also watched an Osprey dive for fish and then take it back to the large stack nest viewable from the excellent walkway at Vlamingh head. 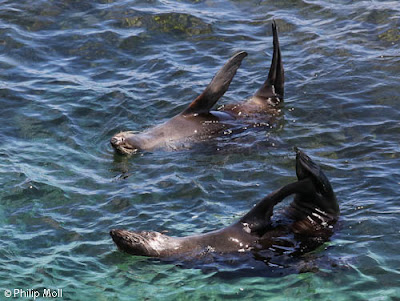 I then decided to follow an old trail back, the Ngank Wen Bidi trail  along the coast as the temperature was just right for walking at 18C rather than the 36C that I have experienced on previous visits. This was a walk with stunning views of small bays with a final walk along the beautiful white sand Majorie  beach to Rocky bay.

While waiting for the bus that does a circular clockwise tour of the island I heard the unmistakable sound of fairy Tern diving for fish in the bay below. It was a pair and they stayed until my bus came to return to where I was staying for a few nights.

Sunday 29th. Now back on the Swan river,  well its really an estuary, a huge expanse of water with many nature reserves along its banks. I'm at Alfred cove and soon locate four osprey resting at the tops of high posts, one with a nest. Other birds seen include a white egret,  stilts, Ibis, crested tern and many parrots in the paperbark trees along the edge.

Tuesday 22nd. Pleased to hear from Claire, the Fairy tern researcher from Murdock University and that she was able to spare some time to check out the Point Walter sandbar for Fairy tern. I had helped shovel shells at Mandurah in 2017 to help create a nesting site for these delightful birds.
We soon spotted 9 terns and more beyond the fence with other birds including one bar-tailed godwit and a little group of red-necked stints. 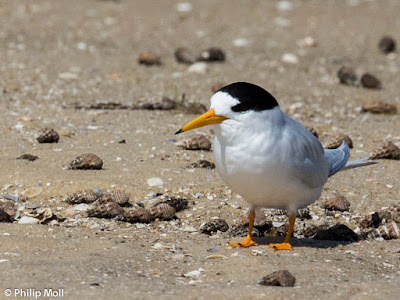 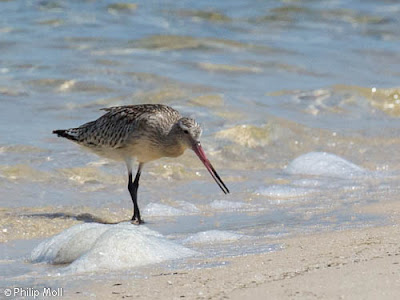 Late afternoon I headed to the Pelican Point  Reserve on the Swan river to meet up with Charles, Murray, Kath and the other keen birders that monitor the birdlife of this reserve on a weekly basis. It was good to see other familiar faces and join in the count. Just while waiting I spotted a variegated Fairy wren on the bonnet of the car next to me . It appeared to be after vegetation tucked in by the wiper blades. This bird was added to our count which added up to 23 species including a Common sandpiper.

Wednesday 23rd. Headed to Kwinana township South  of Perth to inquire about the pollutant nets they uses in their reserves to trap plastic and other waste. Jeremy an Engineering and technical officer kindly took some time to explain to me about these nets and directed me to the nearest location so that I could see for myself. This was most helpful and I now intend to share this information with others concerned with plastic waste entering our waterways in Auckland and ultimately into the Hauraki Gulf. Some of this plastic pollution then drifts up to the pristine beaches of Great Barrier Island . 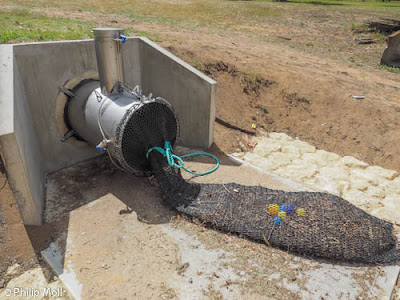 Friday 25th.
Herdsman lake - Large number of Ibis by one of the road ends near the lake. Checked out the canal walkway again. Then to Claremont Lake for a quick look. All lakes have good interpretive signage and clear dog signage too.

Saturday 26th.
Lake Mongor. Excellent interpretive signage and little shelters at the edge of the lake to watch the waterfowl. Looking for Fairy wrens along the lakeside path after a tip off by a lady walker.. Located male & female Fairy wren (variegated).

Tuesday 29th
Met with Claire, the Fairy Tern researcher at the security entrance to the causeway to Garden Island. This is an impressive set up by the defence force. After signing in and getting security clearance we were soon driving along the impressive causeway and bridge. I had originally though it would be a boat journey. Parking on the island and then complete with fluero vests. Claire led me back along the causeway showing me the prepared Fairy tern nesting site and then we went on to the sandbar to see the roost site. Fairy Tern, crested tern pied stilt, pelicans, a Caspian tern were all present. Also a delightful group of 32 sanderlings were later observed. Also a whistling kite.
At lunch time we ventured further into the island to find a shaded picnic spot Claire knew of an ideal spot surrounded by trees including some Rottnest pines. It had a sprinklered grass area complete with picnic table. It was a very good spot with great views to the city.
Later we re-visited the sandbar and I spotted a Great knot and then many more Fairy tern, we counted now counted 99 with more above probably making the 150 number that Claire had recorded on a previous visit. Then it was time for me to go. Good memories from this day which will suffice as no cameras & photography allowed as part of the security conditions of entry.
Later Claire emailed to say that she had counted 400 at the twilight night roost.

Wednesday 1st November
A very changeable weather day with squally showers and cooler temperatures but a good day for exploring inland to the Bungendore Park near the Wungong valley accessed from Admiral road of the Albany Highway. Jarra and Marri woodland with parrot bush and the large cycad. Two windy for birds to be settled but I did see some red-capped parrots and two Brush wallabies in between dodging quite heavy showers. Interesting to see the amazing flowers on Wilson Grevillea. This is a place to return too