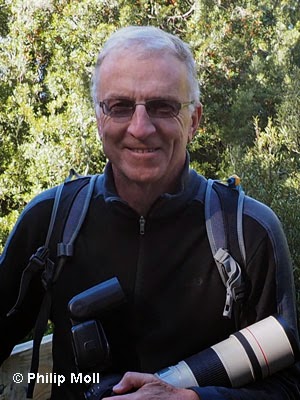 A goal should be to do the six hour cross mountain walk before my next!


Later I wanted to suss out before a longer visit the Whangamarino wetland, a Ramsar site near Meremere. Its a vast area and has 20% of NZ bitterns to be seen there. Also the rare black mud fish and the helmut  orchid that is found nowhere else in the world.

A friend has suggested that we take the kayak next time but that would have to be after the duck shooting season for fear of ending up on someones wall as a trophy.
Posted by Philip at 5:27 PM
Newer Post Older Post Home