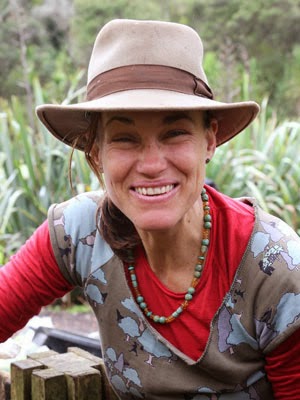 Thank you Judy for allowing me, at late notice, to photograph your class at the Kaipatiki nursery this morning. It was a good opportunity to learn the process which will help with other sequencing photos that I may be taking soon.

A Bryde's whale was washed up on the East coast beach below Mangawhai but my change of plans didn't allow me to get to see this and the flooded river would have been impossible to cross particularly with the high tides at the moment. A team from the University were called.  I gather that the whale was approximately 11 metres long.

It appears from expert examination that this whale was hit by a ship. Unfortunately this is how many of these whales are killed in the Hauraki Gulf.

Good to meet up later Eliane and I enjoyed Rixs party. The fireworks were hilarious and some of the conversations and although I believe you could have danced for another three hours, I'm pleased that I didn't.
Posted by Philip at 7:07 AM
Newer Post Older Post Home